A study was under taken on fruit and seed morphology, seed drying, seed germination and storage behavior in Baccaurea courtallensis, as, this plant is propagated mainly through seeds. Its fruit is a berry consisting of an outer, semi-hard but fleshy rind 2-3 mm thick. The cavity inside the rind is normally occupied by a single, arillate seed, but, two seeds are also seen occasionally. Fresh rind was found to be rich in antioxidants, with 237mg total phenols and 93mg flavonoids per 100 gram fresh weight, but was poor in Vitamin C. A thick, fleshy endosperm is surrounded by the inner seed-coat. The endosperm surrounds the embryo consisting of two papery-thin cotyledons and a minute embryonic axis. Germination was highest (96.7%) when seeds were sown immediately after extraction, with moisture content of about 50%. Reduction in moisture to below 34% showed a drastic decrease in germination. Dried seeds took longer to germinate than did the fresh ones. Seeds with 21% moisture recorded about 60% germination whereas, seeds with 10.2% or 8% moisture failed to germinate, indicating a recalcitrant seed. Temperature in the range of 25-30°C was found to be optimum. Of the two media tested for raising the seedlings, cocopeat medium was superior as, it induced faster growth of the seedlings. Seedling root and shoot were considerably longer, with higher seedling survival rate in cocopeat than in the soil-mix medium. Seedling establishment was poor when planted out of their natural habitat. 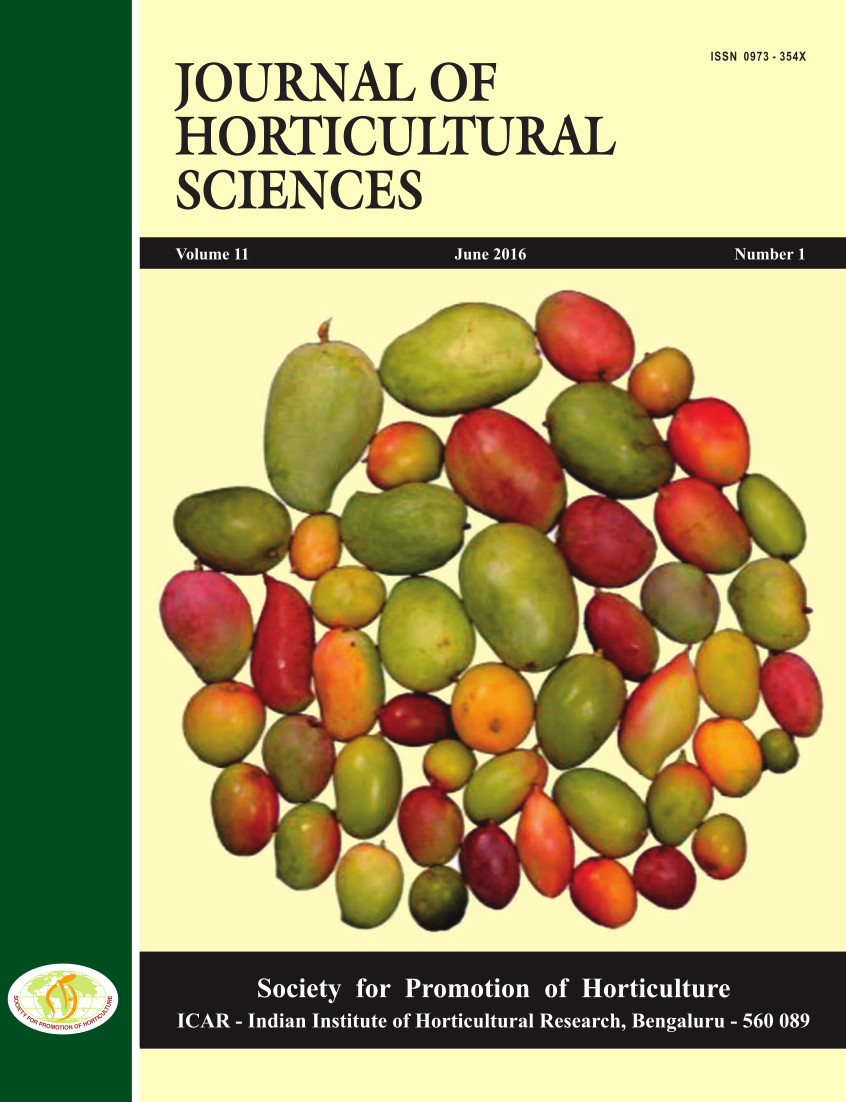